Mammarancia will support the Italian National Team of Shuttlecock during the 8th World Shuttlecock Championship, from 31 August to 5 September 2015, together with Federazione Italiana Shuttlecock. Sport and proper nutrition are the base for a healty and balanced life-style, that’s why we decided to support FISHU!

The World Championship, for the first time in Italy, now in its eighth edition, is promoted by the Italian Federation in collaboration with the International Shuttlecock Shuttlecock Shuttlecock Federation and the Federation of Europe. Here is the list of the 12 National Teams (Austria, China, France, Germany, Hong Kong, India, Italy, Macau, Poland, Taipei, Hungary, Vietnam) will compete in the various disciplines.

During the championships it will also launched the fundraising initiative “Kick poverty“, sponsored by the Federation in favor of Save the Children Italia Onlus and its international campaign “EveryOne” against malnutrition.

This ancient sport belongs to the family of badminton for the use of a flywheel as a tool to play and for the structure of the field, but is distinguished from this Olympic discipline since the flywheel can be launched solely with the feet (in a sort of “football-tennis”), touched with some parts of the body such as the chest, shoulders, head, but not with your hands. The goal is therefore to throw, dribble and juggle with the Shuttlecock avoiding it touches the ground.

Newer Mammarancia is coming back!
Back to list
Older Orange bread: how to prepare it
close 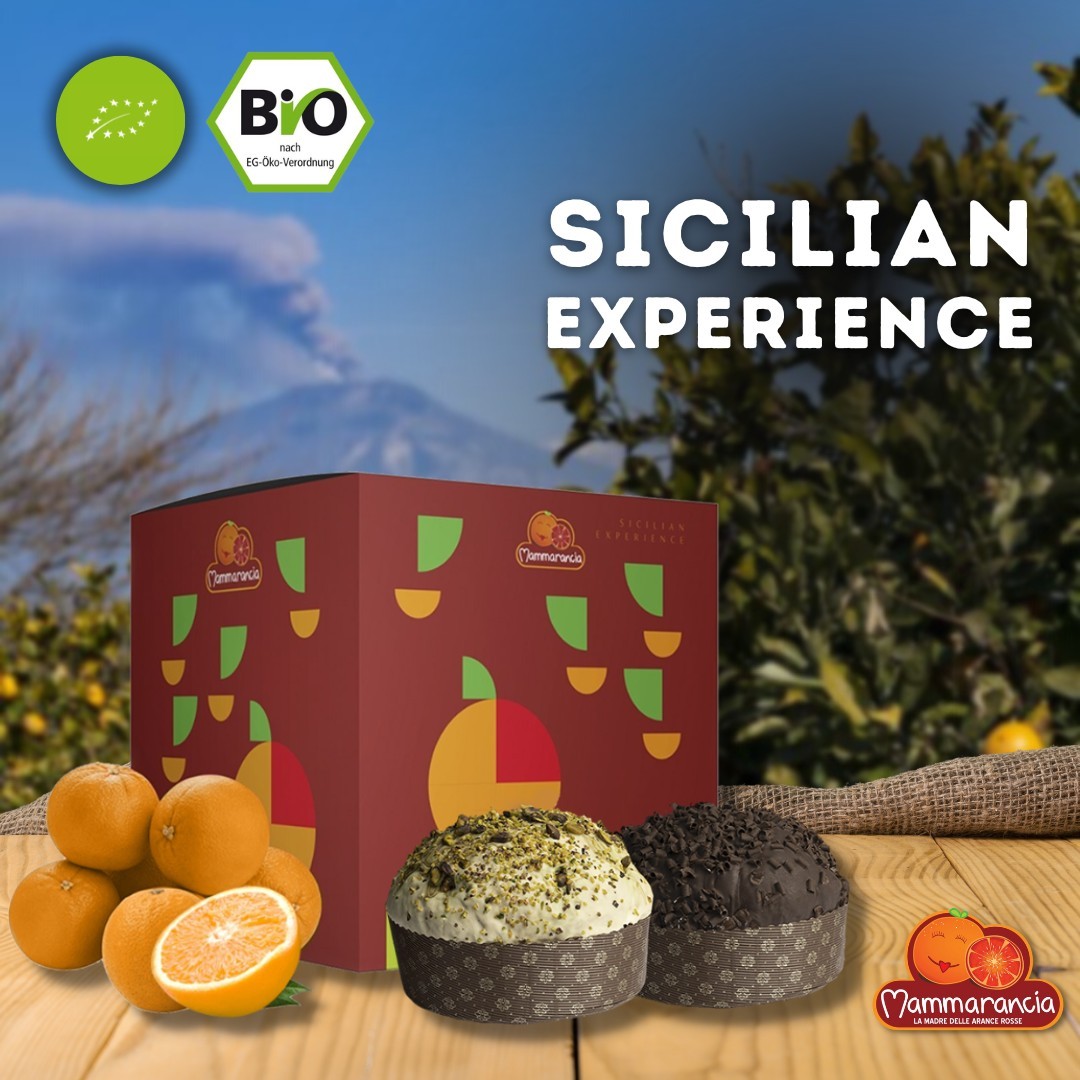 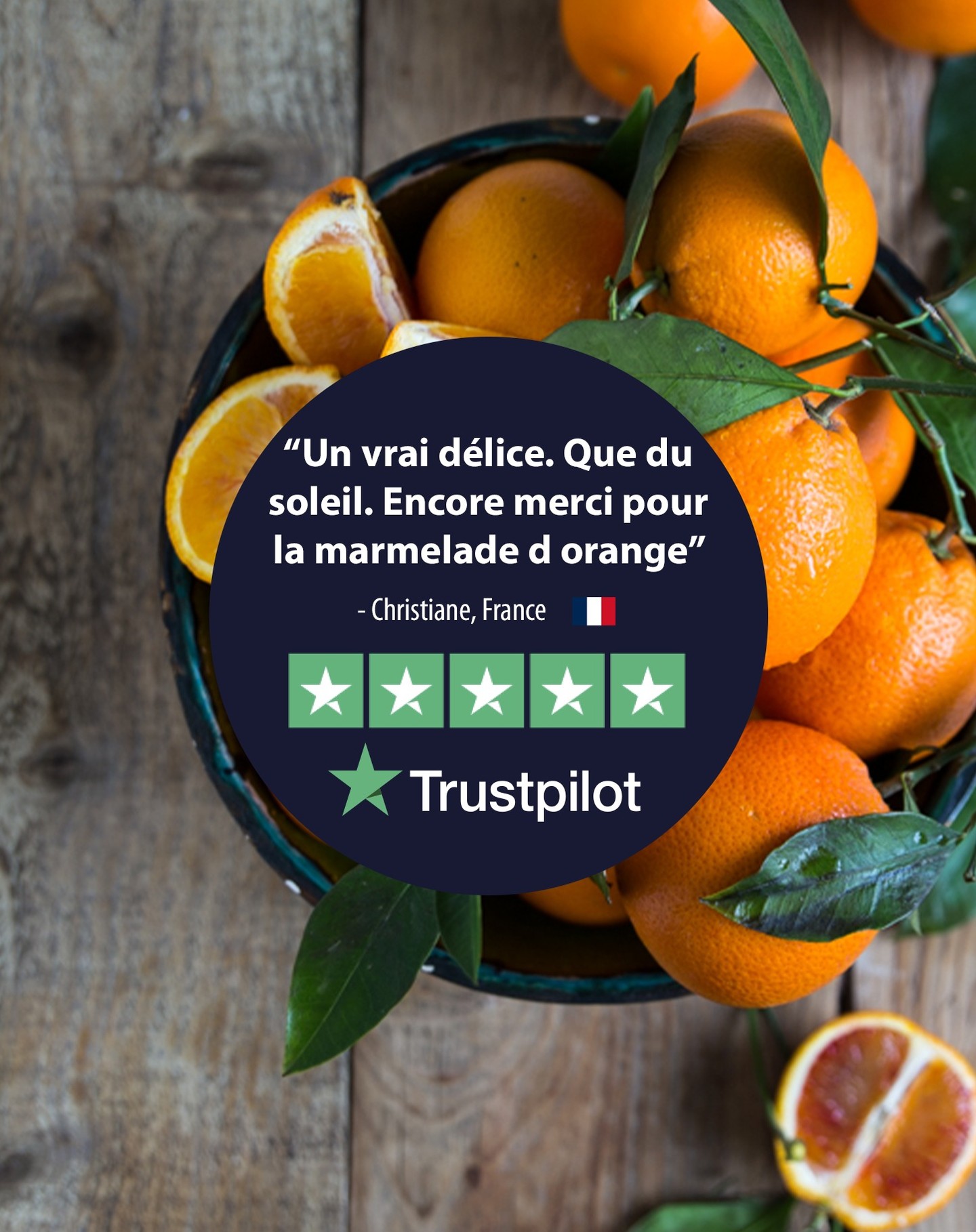 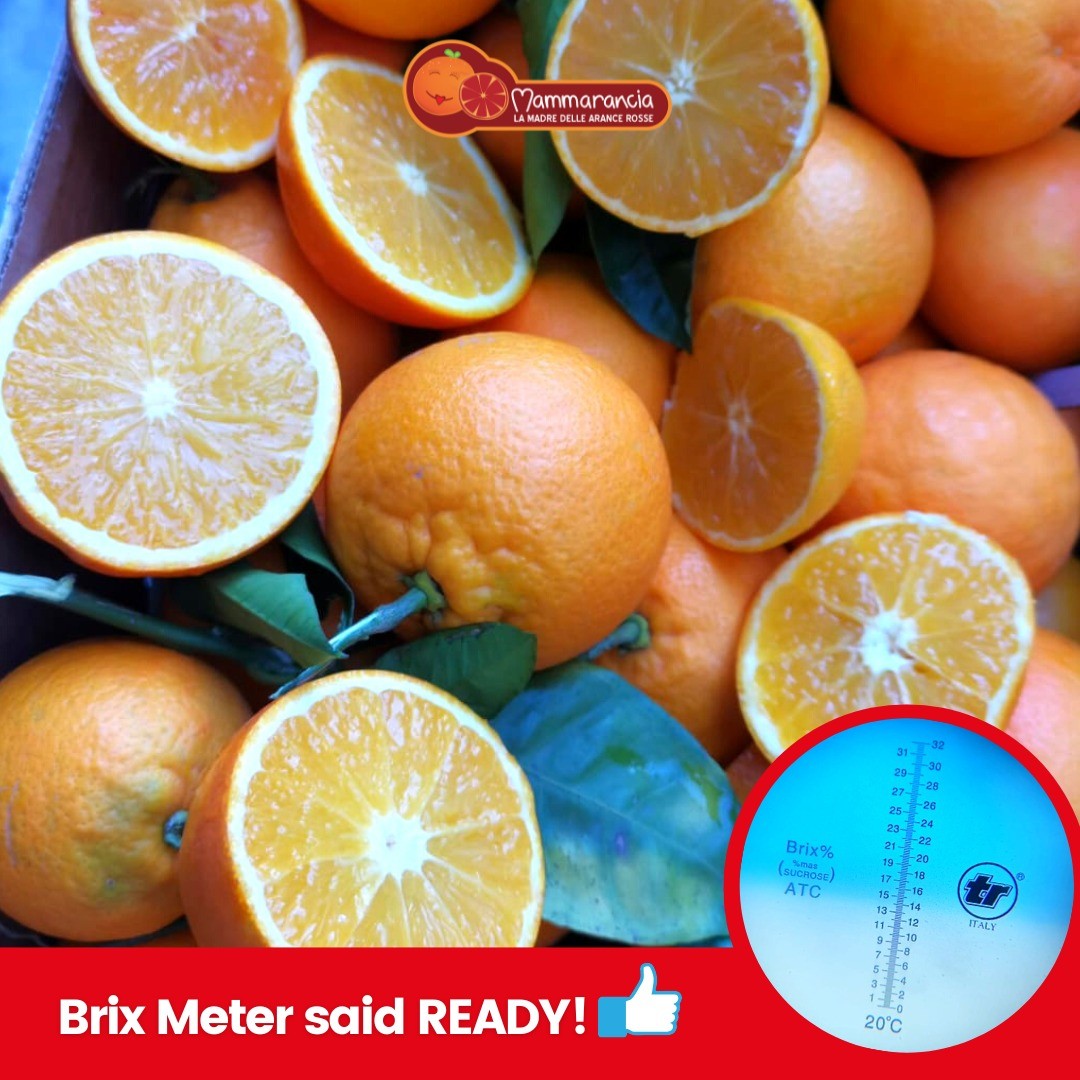 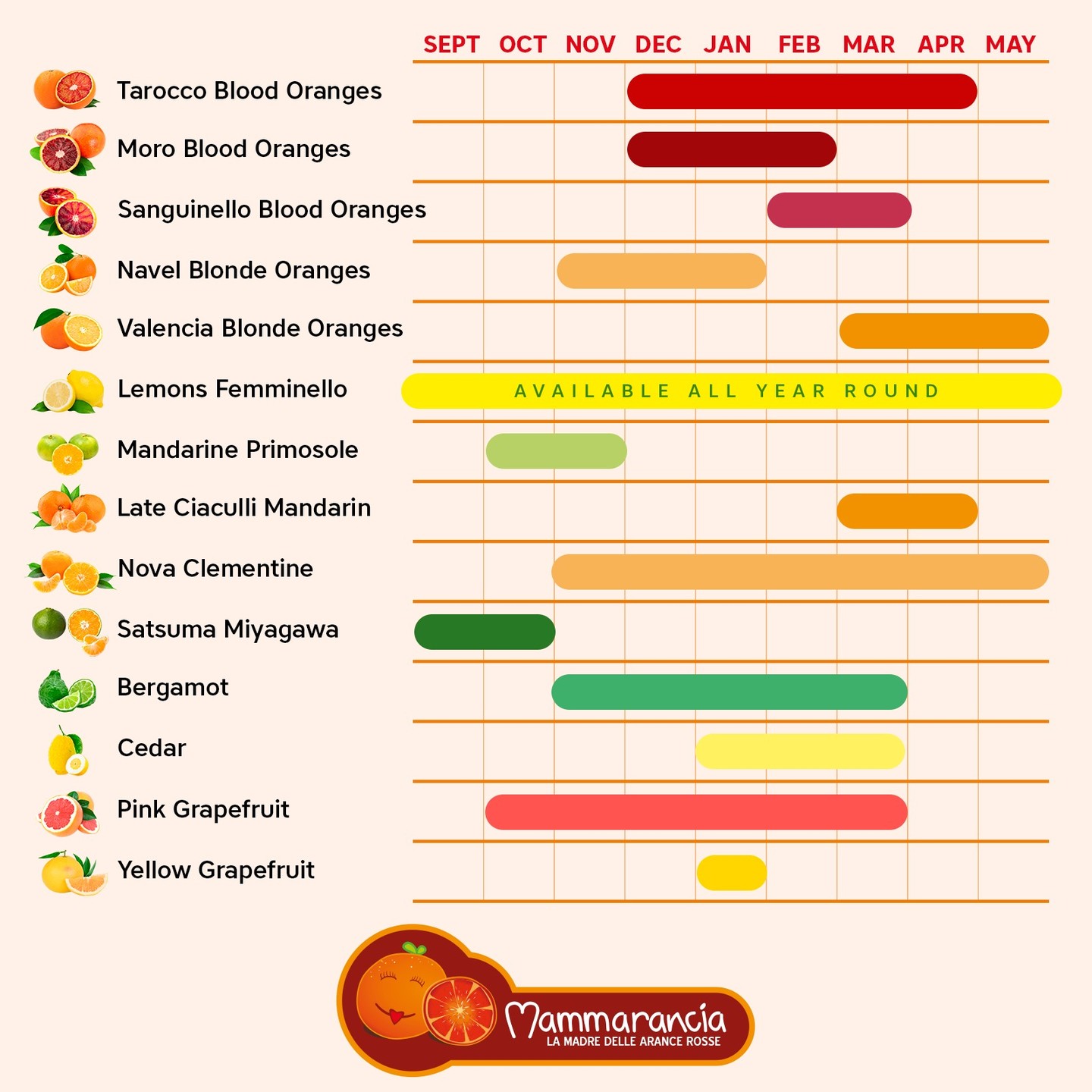 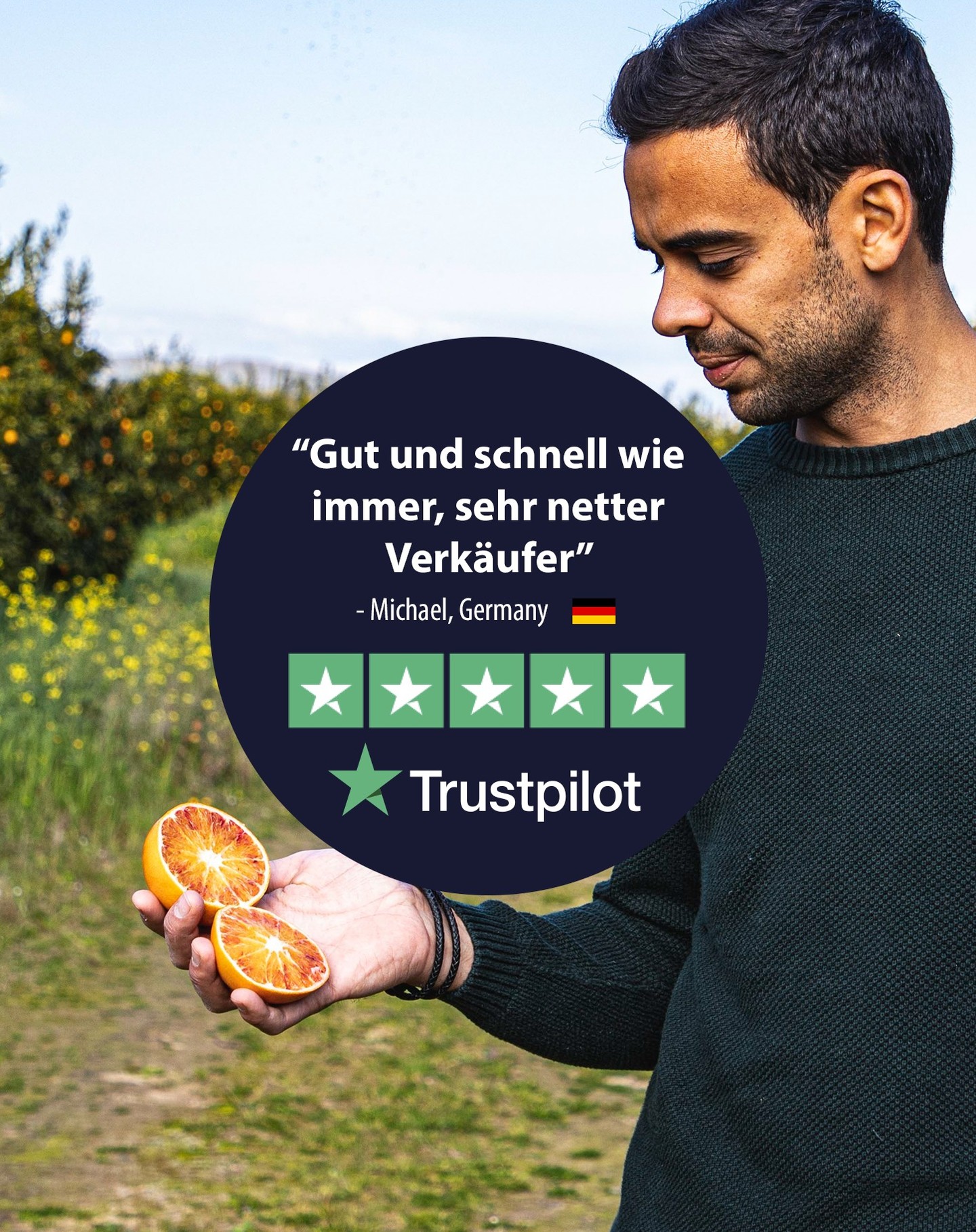 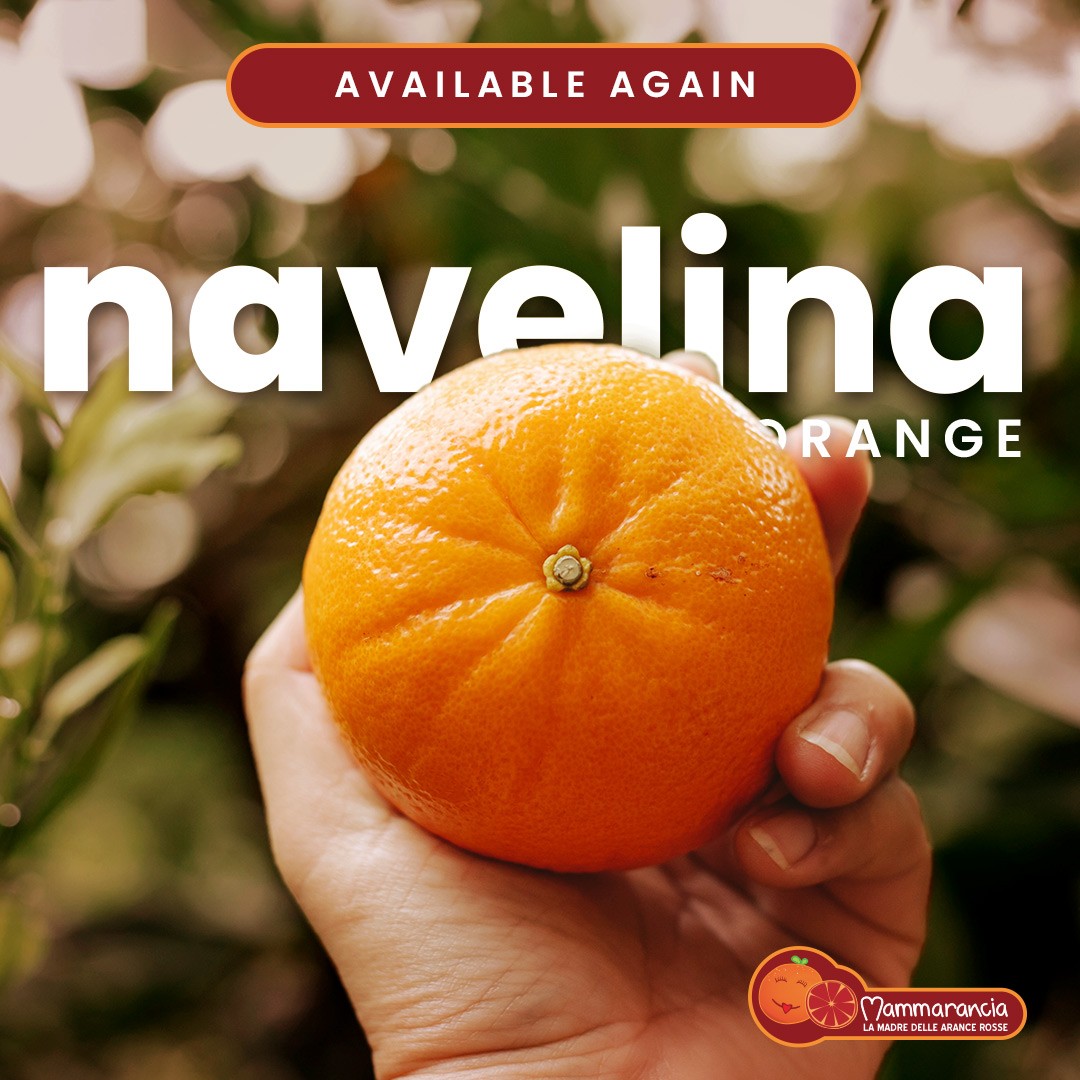 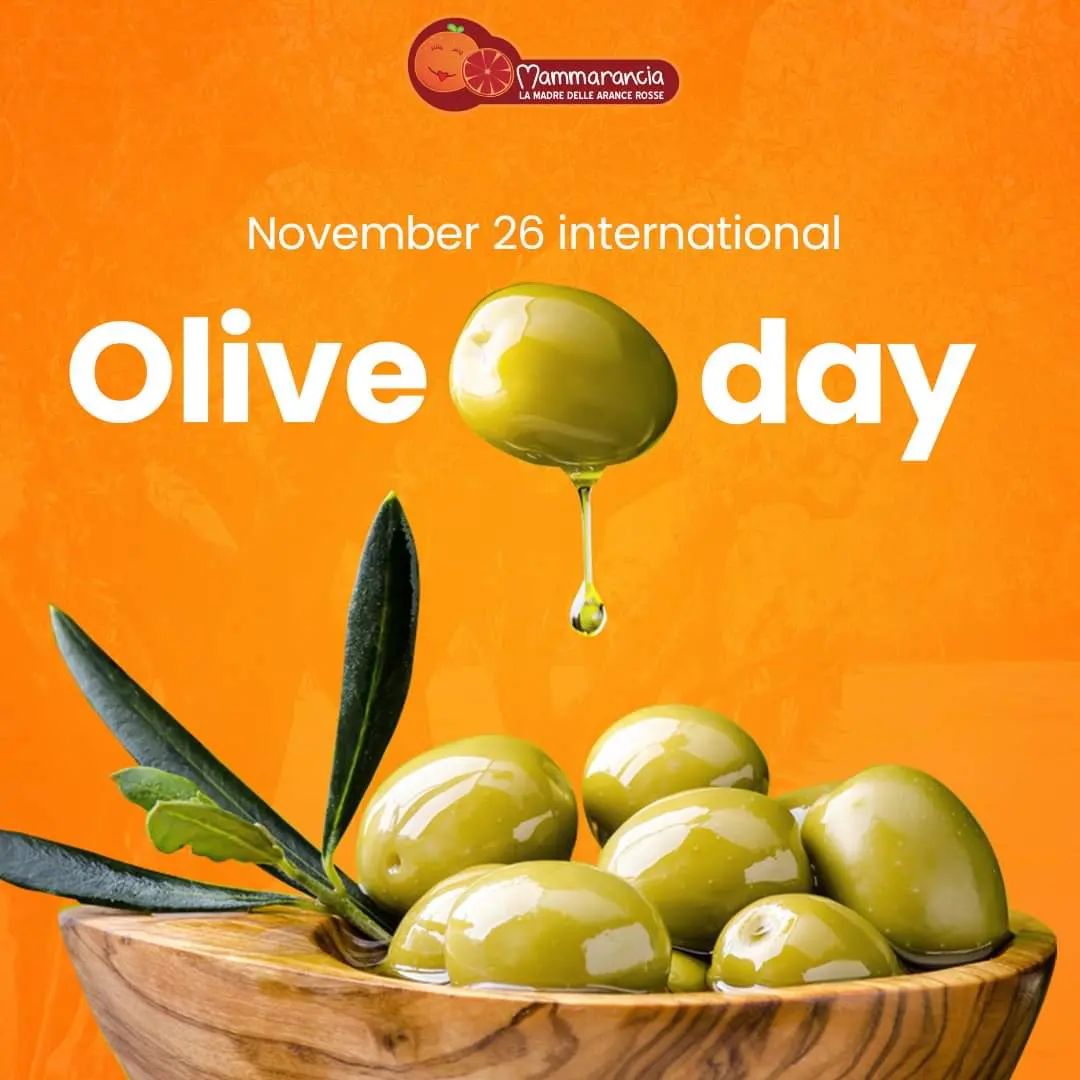 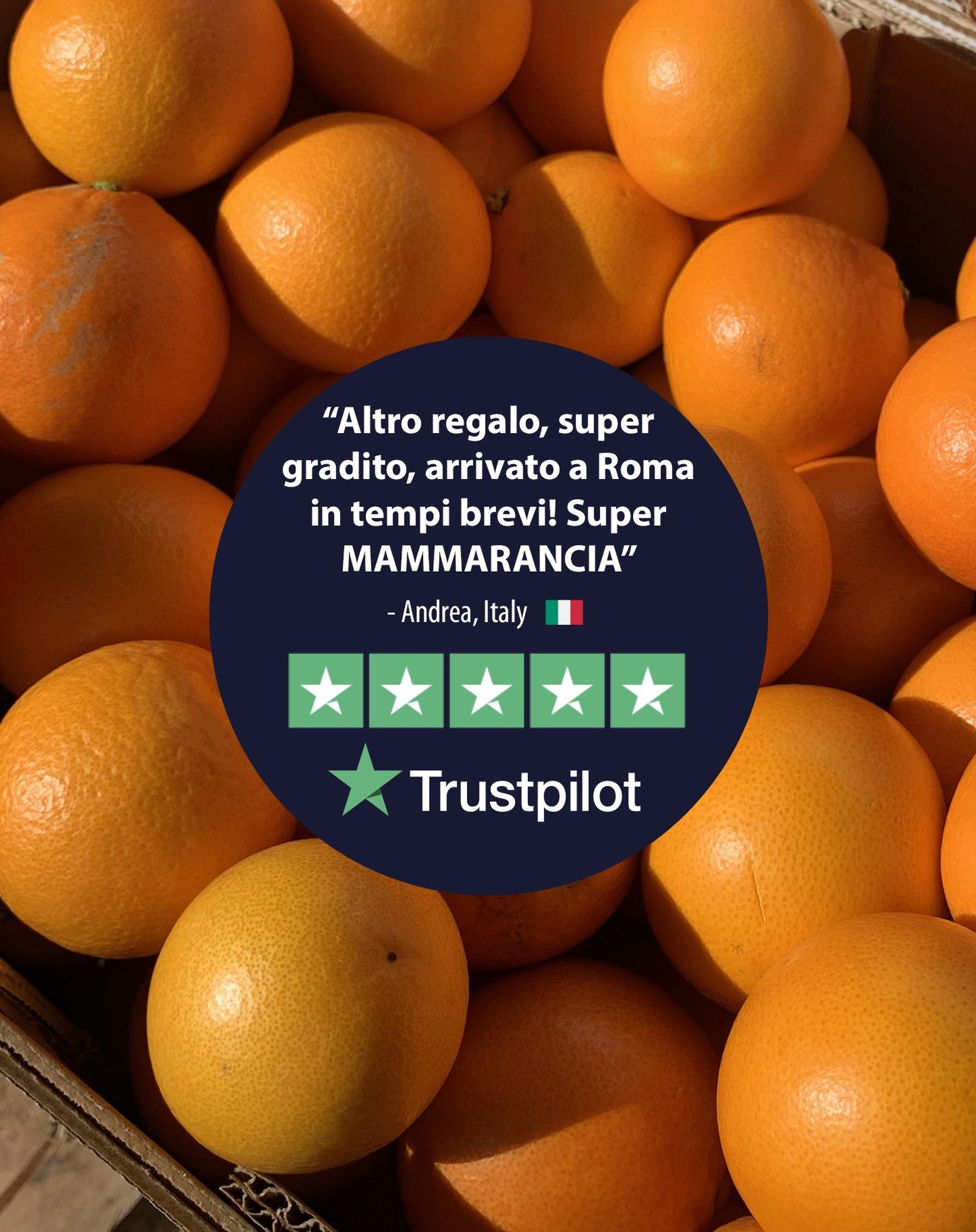 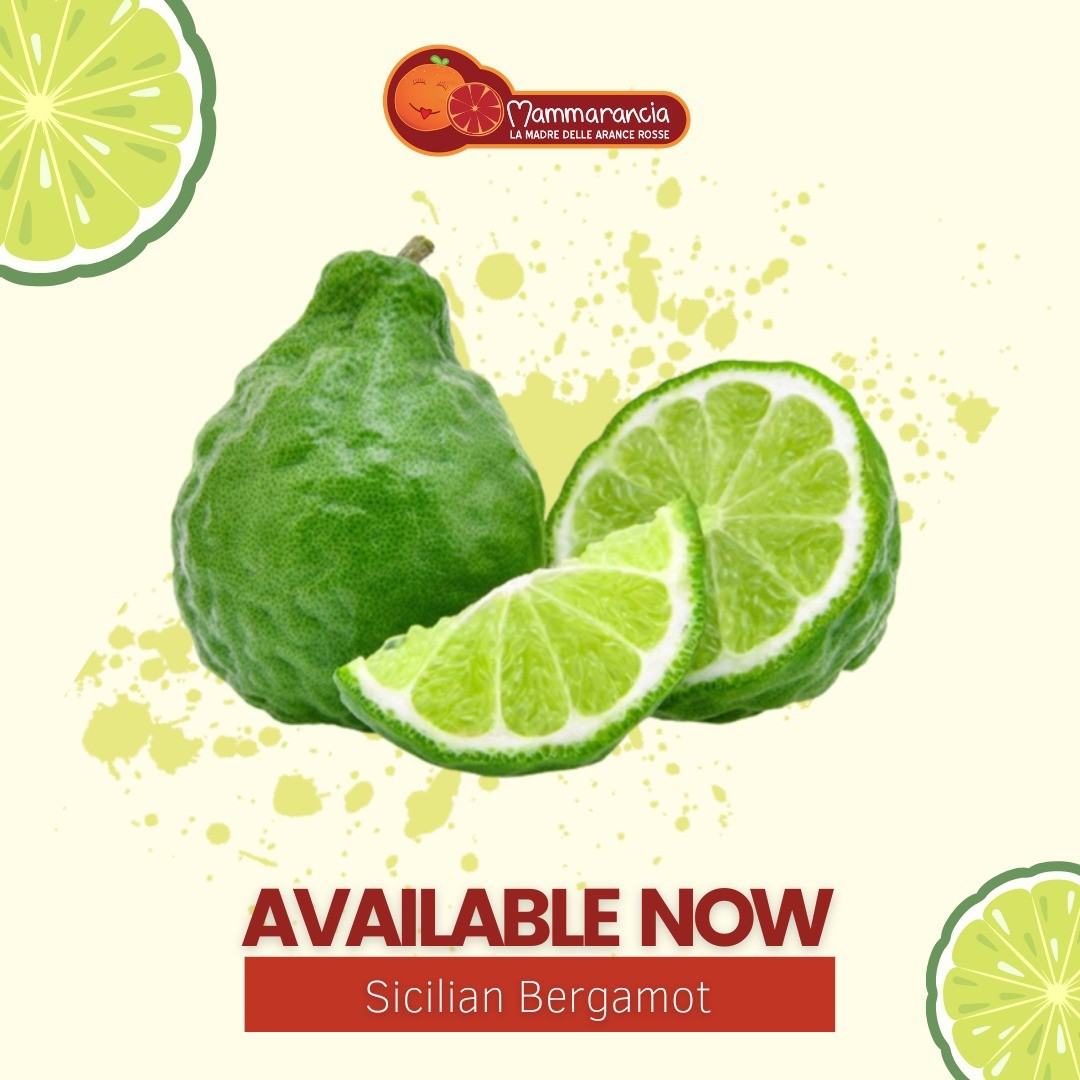 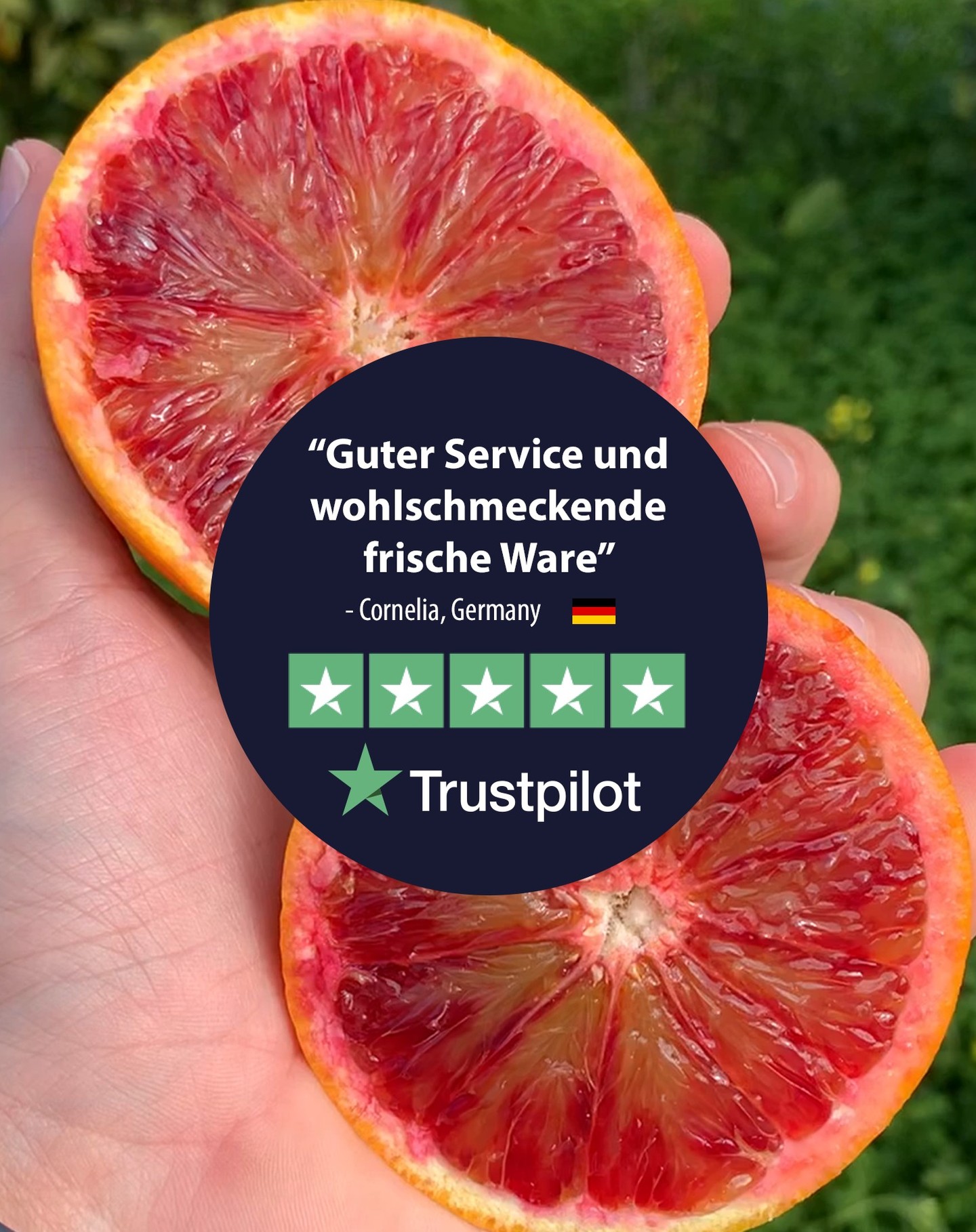 Stay up to date on the Mammarancia world and don't miss our offers: 2-3 emails per month, no more!
Sidebar
Start typing to see products you are looking for.
Shop
0 items Cart
My account